The Margaret Finley Vatcher arrived in Canada in 1931 after graduating as a physiotherapist in Chelsea, England. She was the Director of Physiotherapy at the Children’s Memorial Hospital in Montreal. In addition to this she was a consultant to other hospitals where physiotherapy departments were being established.

Margaret played an active part in the organization of the McGill School of Physiotherapy and she was Assistant Director and Lecturer there from 1943-1947. She was a visiting lecturer at the University of Toronto in 1941 and 1943.

Margaret was very active in the Canadian Physiotherapy Association. She served as a President for a time and while in this position she participated in the Military Affairs Committee and was Chairman of the Examining Board. The award is named in her memory and was established in 1979 to recognize a physiotherapist who has made a significant contribution to the management and treatment of children. 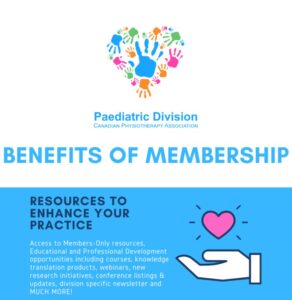 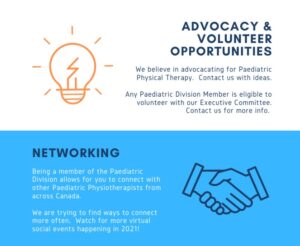